The building adjacent to the historic Palace under the Globe was built in 1912, after the palace was purchased by an insurance company in 1890. Until the outbreak of World War II, the building was the seat of this company. He survived the bombing of war unscathed.

After the war, the Party Training Center was located in Pałac pod Globusem. From 1957, it was the seat of medical schools, where nurses, midwives and rescuers were educated here. The building at the back of the Palace was then used as a boarding house. In 2010, the Academy of Art in Szczecin was established - it received the Palace under the Globe and the former boarding house as its seat. In 2015, we obtained funding for a comprehensive modernization of the building. The first works started in February, and we opened the Center in December.

Our goal is to support companies and institutions by co-creating innovative solutions and renting laboratories. Our actions
and projects we want to influence the development of the city of Szczecin and the West Pomeranian Voivodeship. 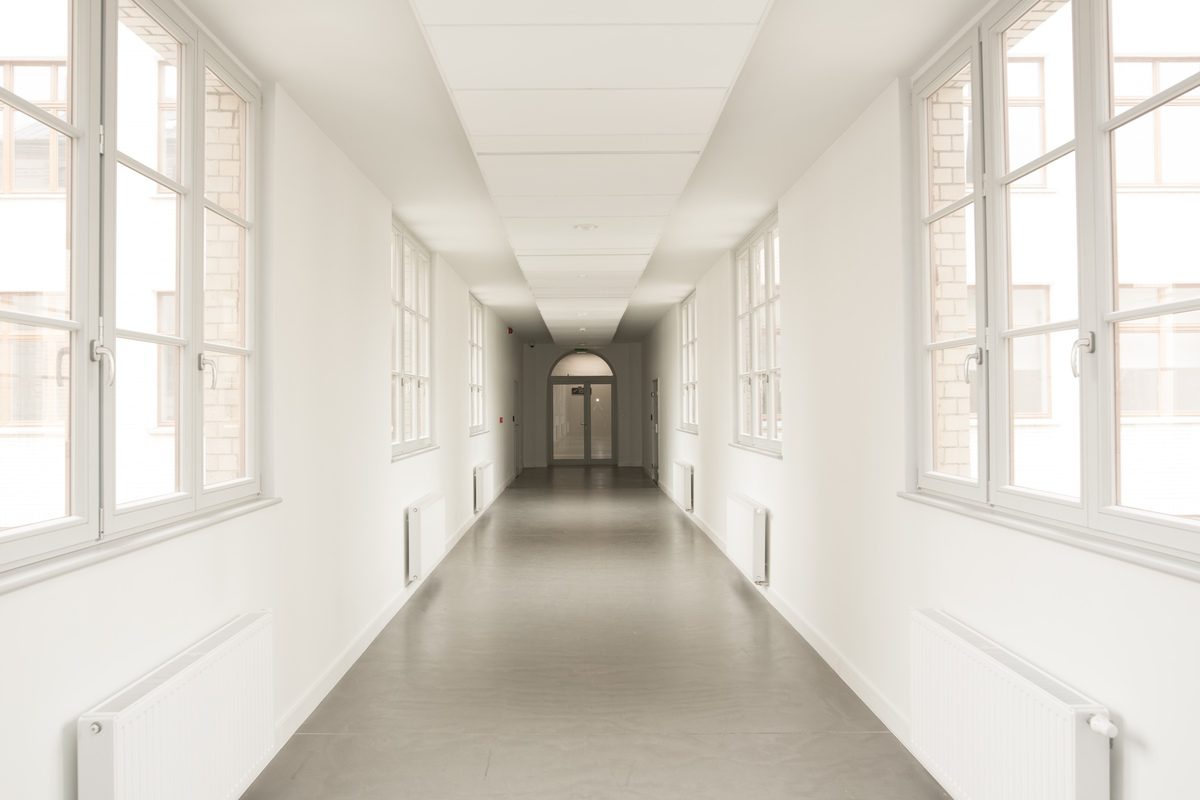 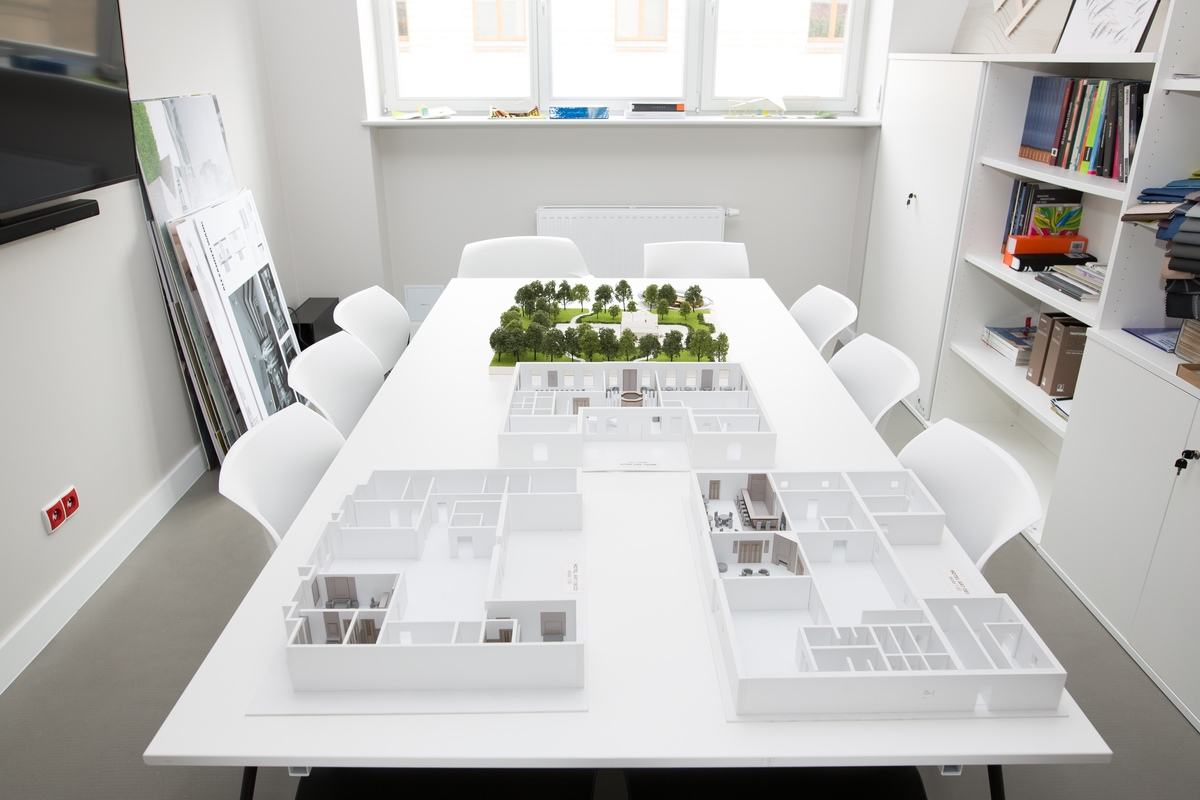 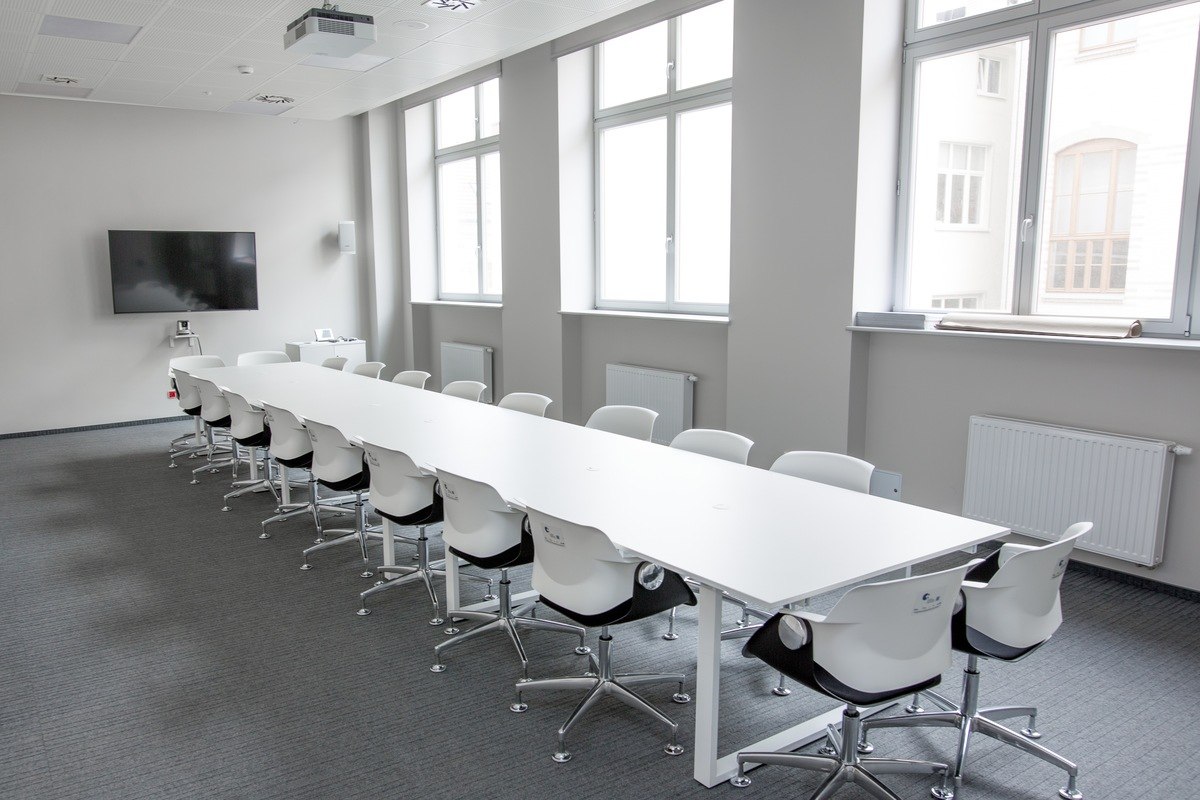 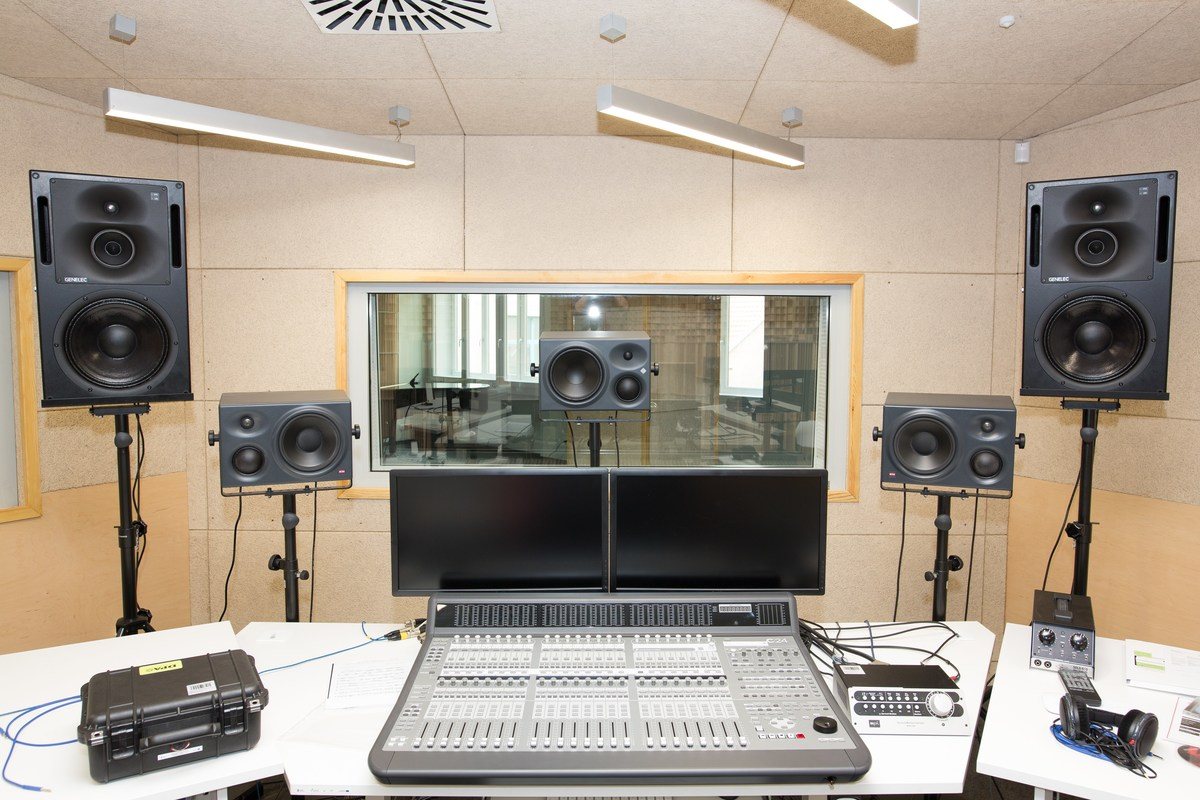 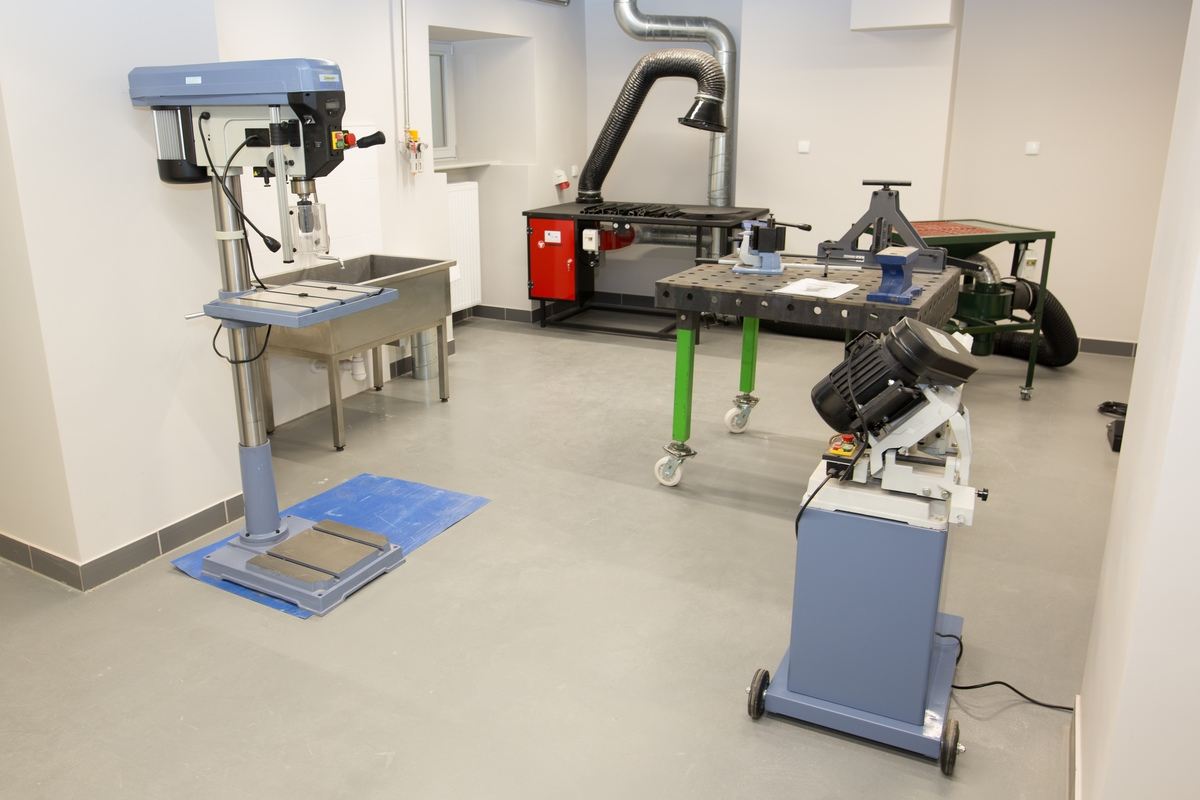 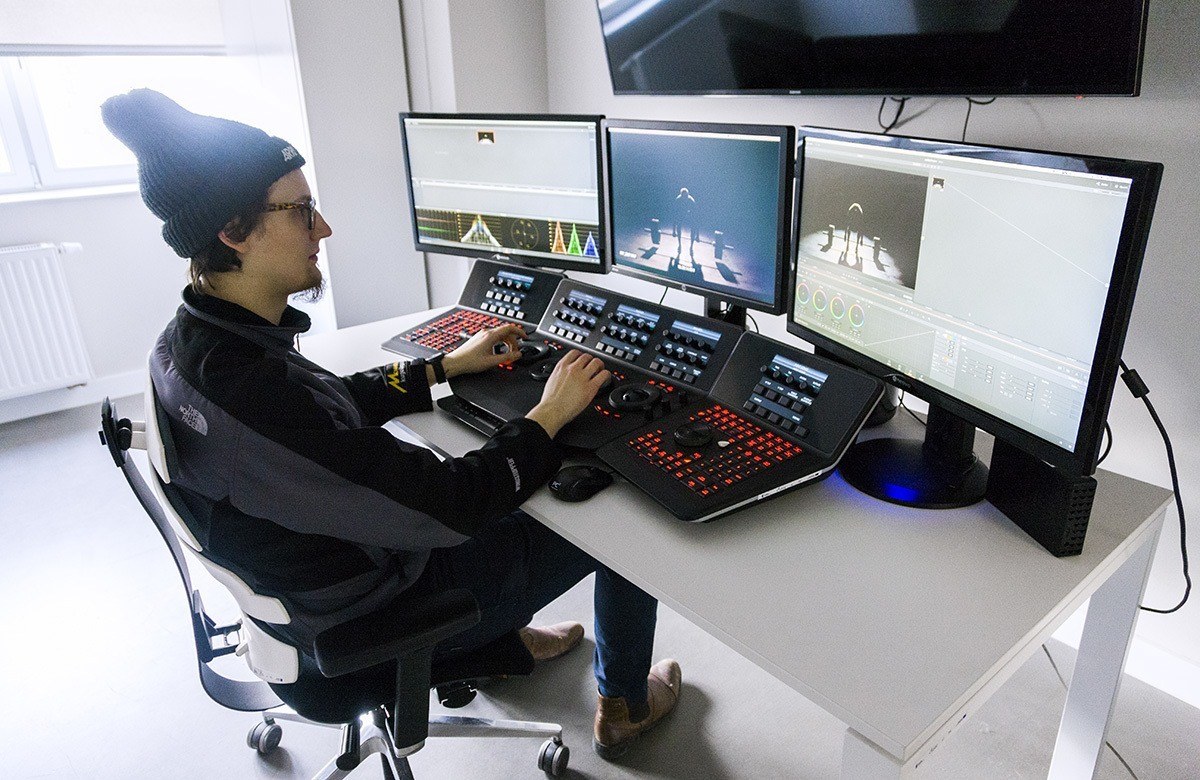 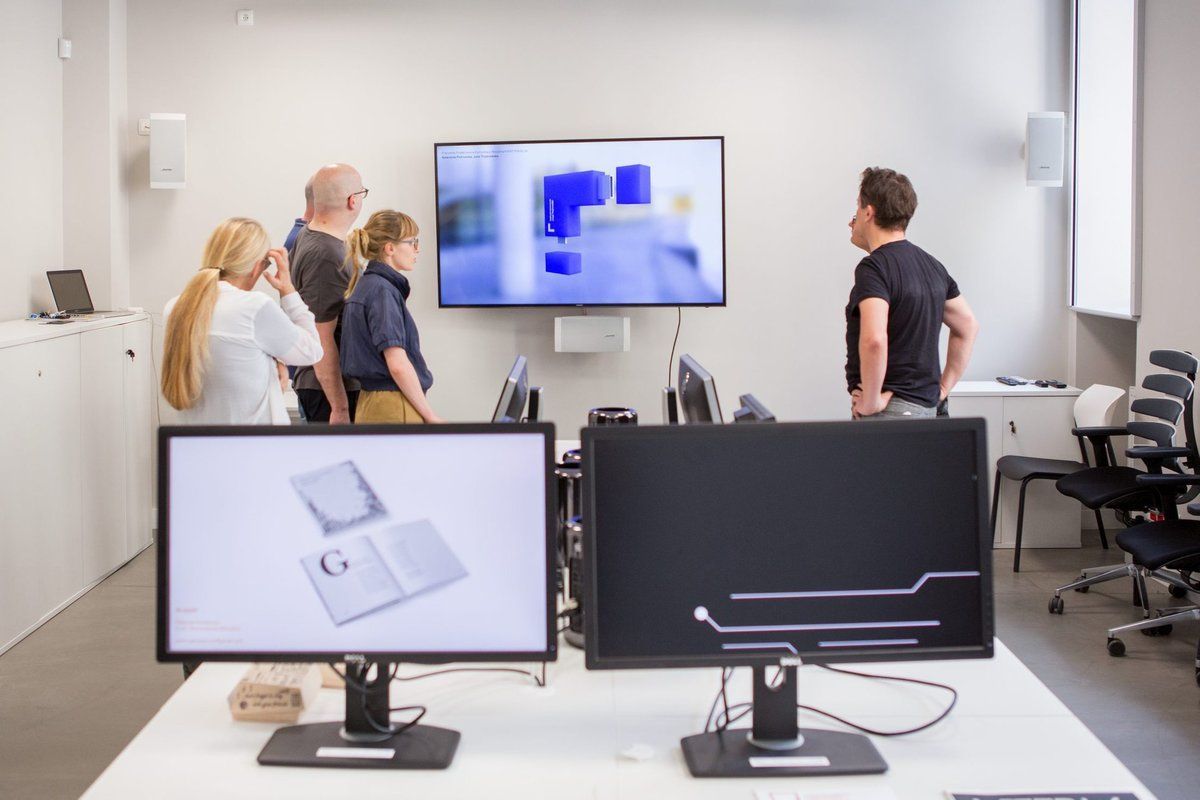 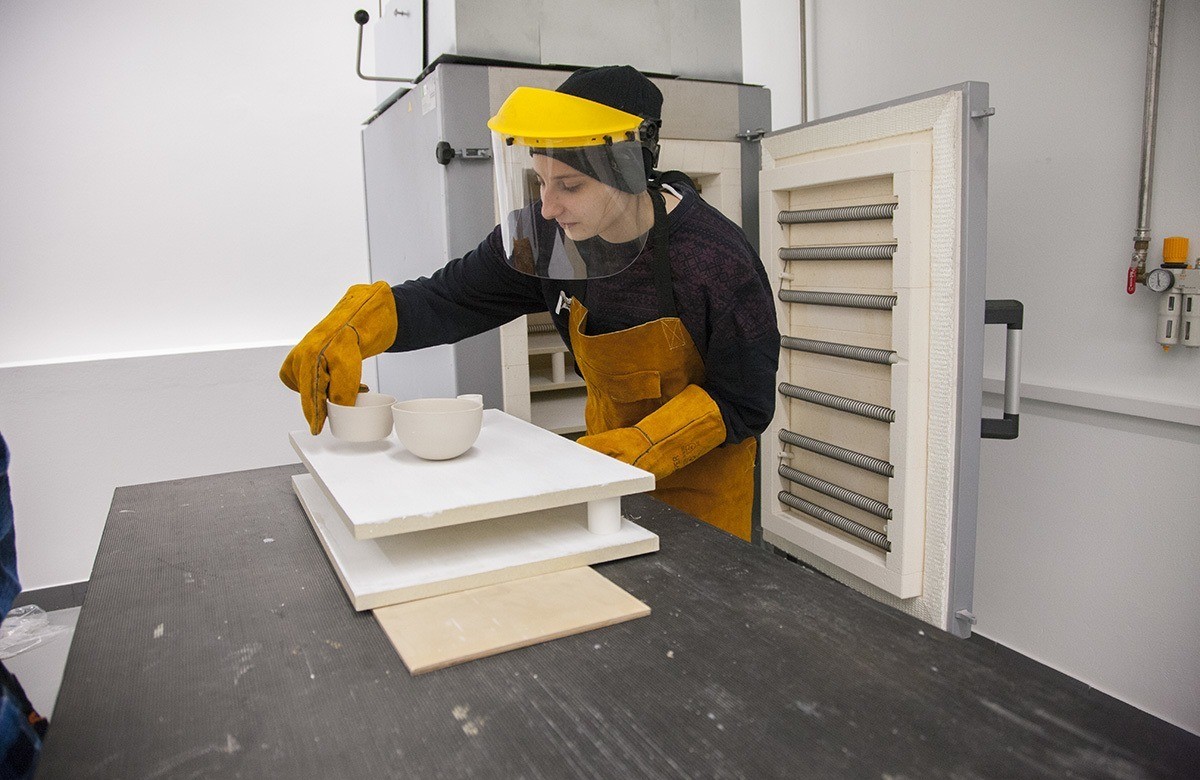 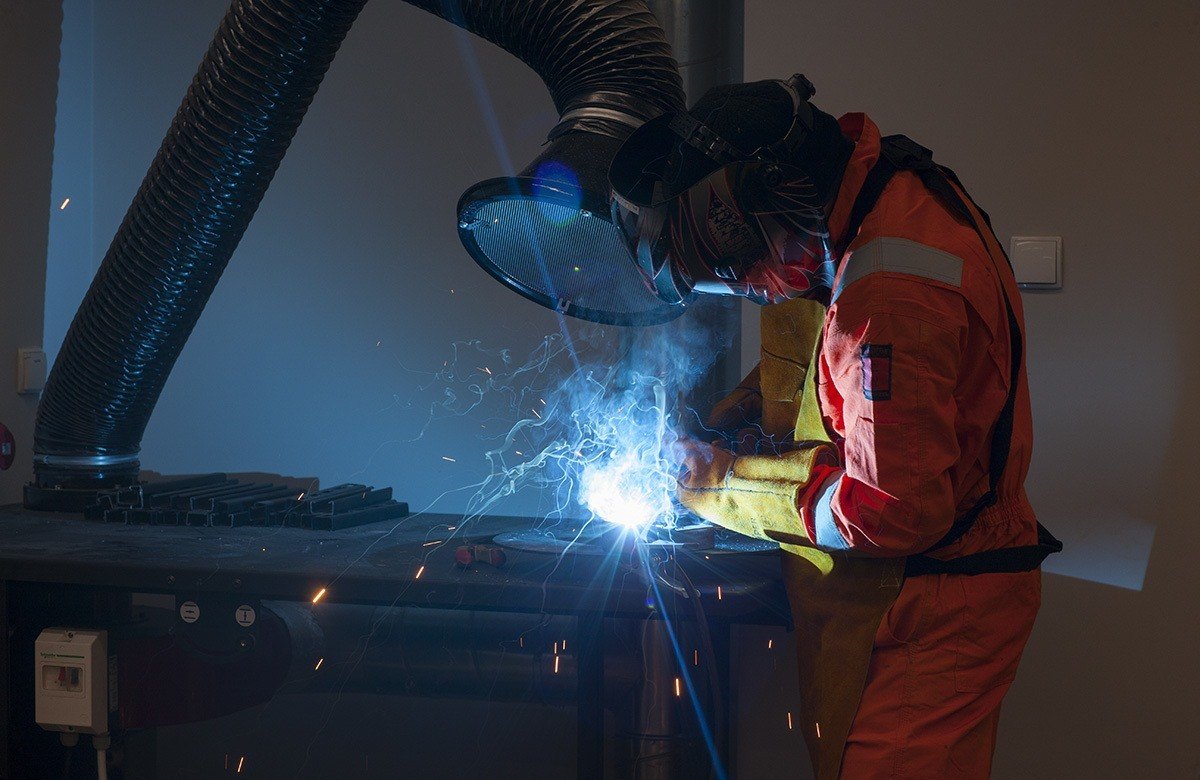 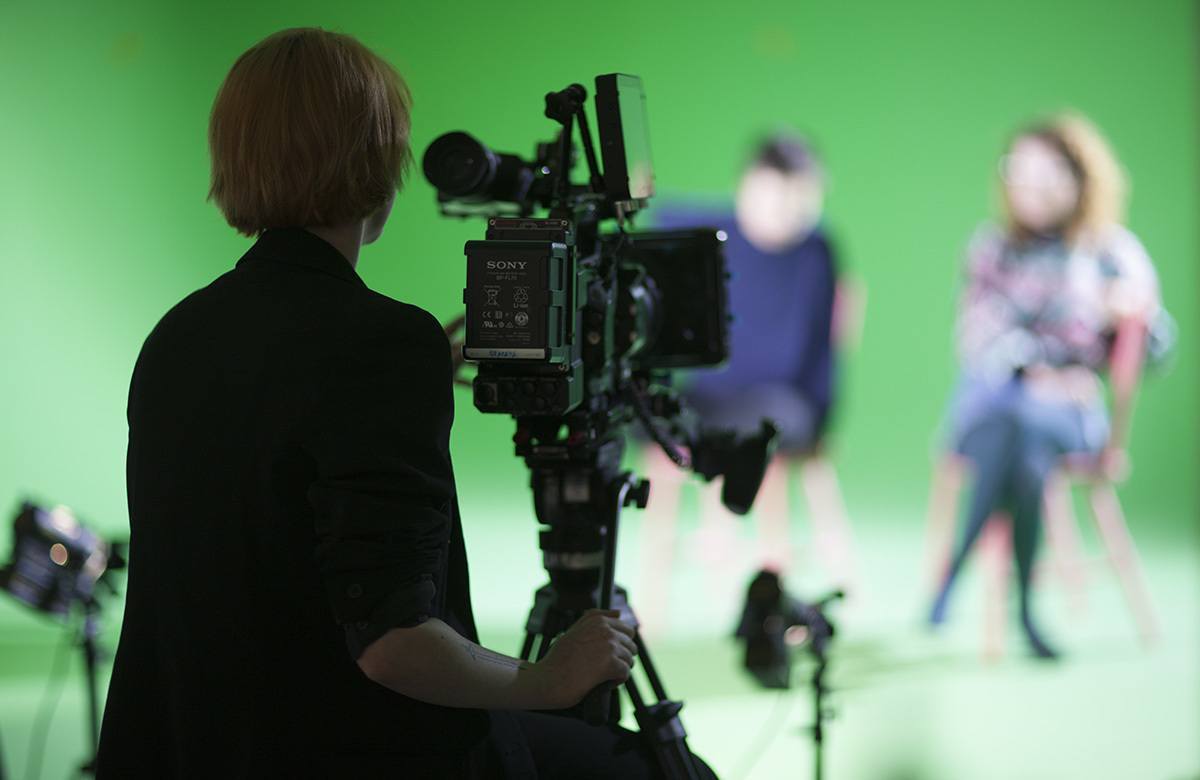 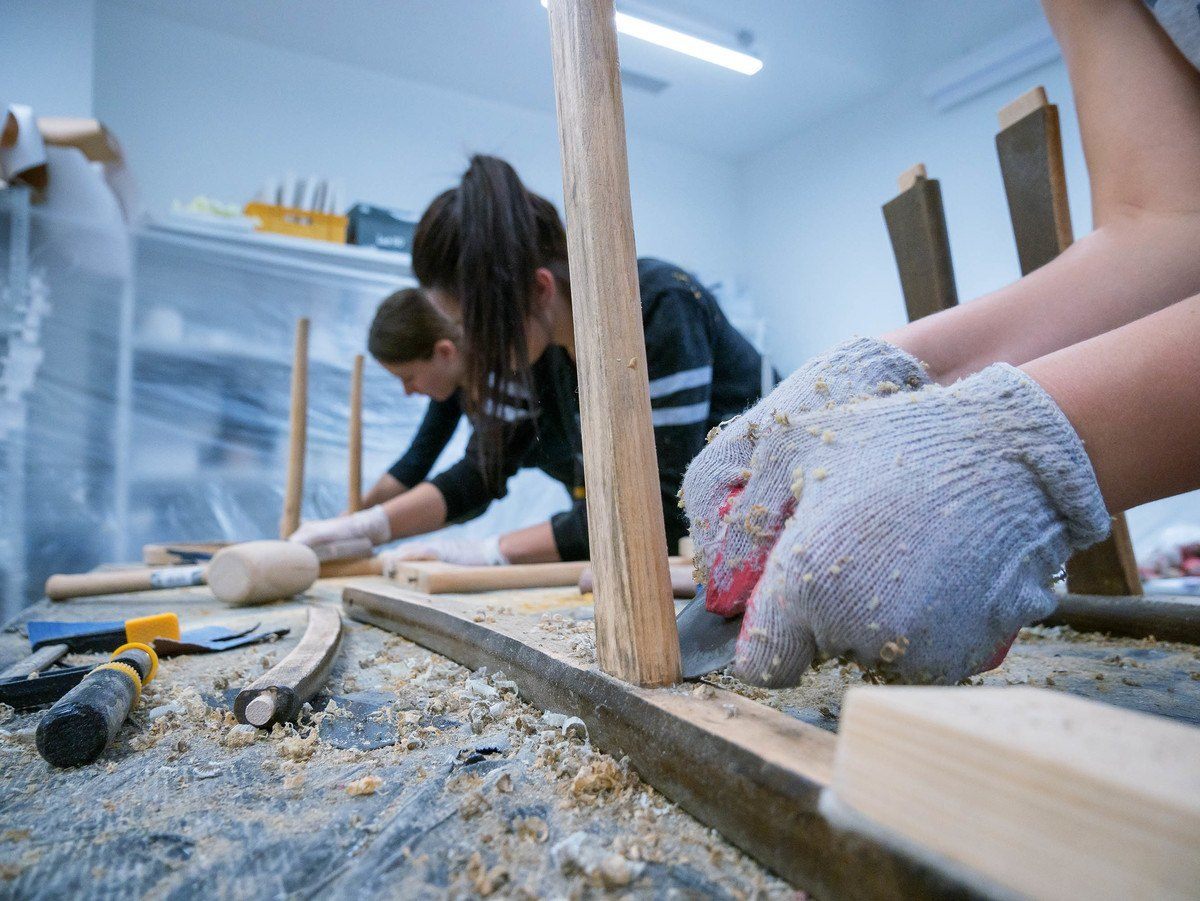 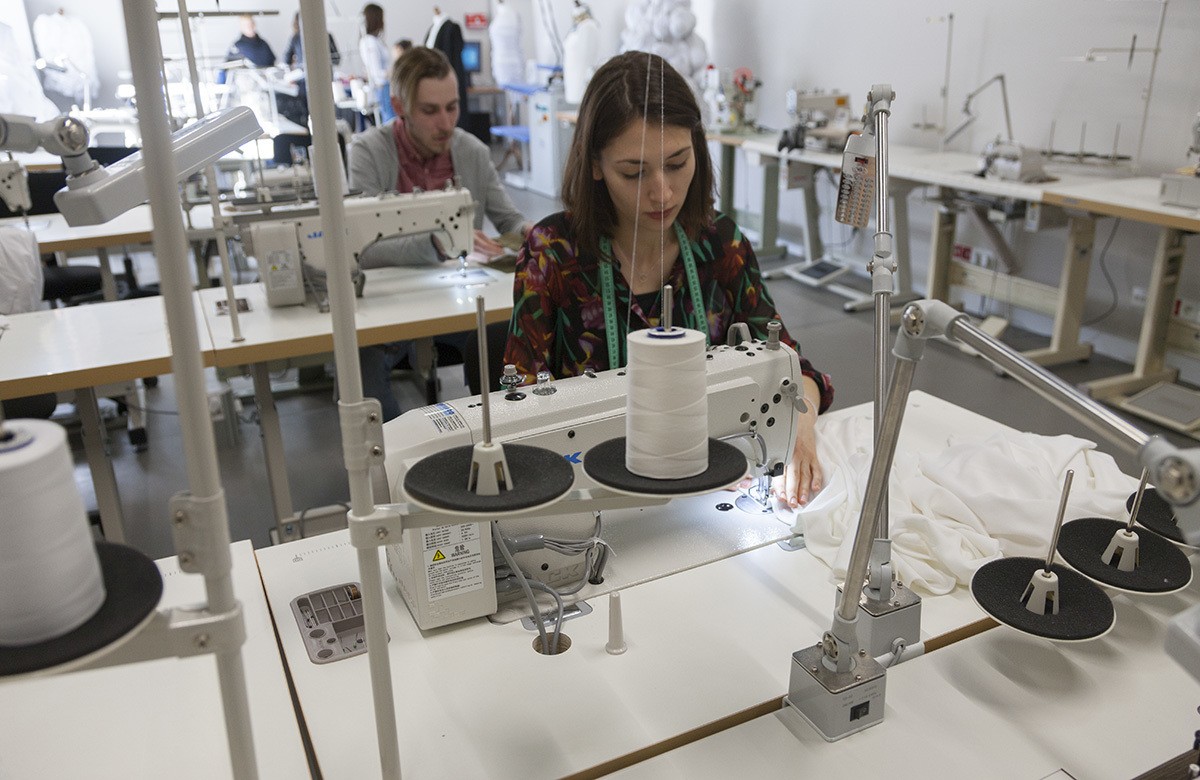 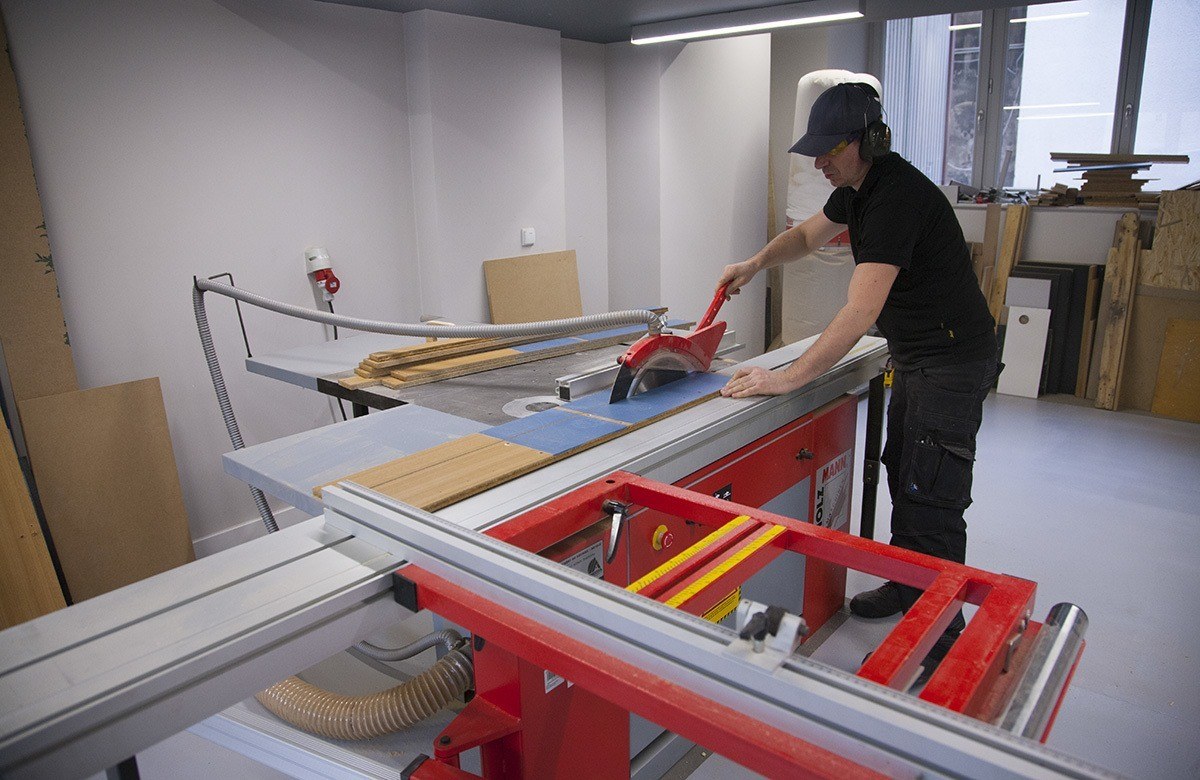 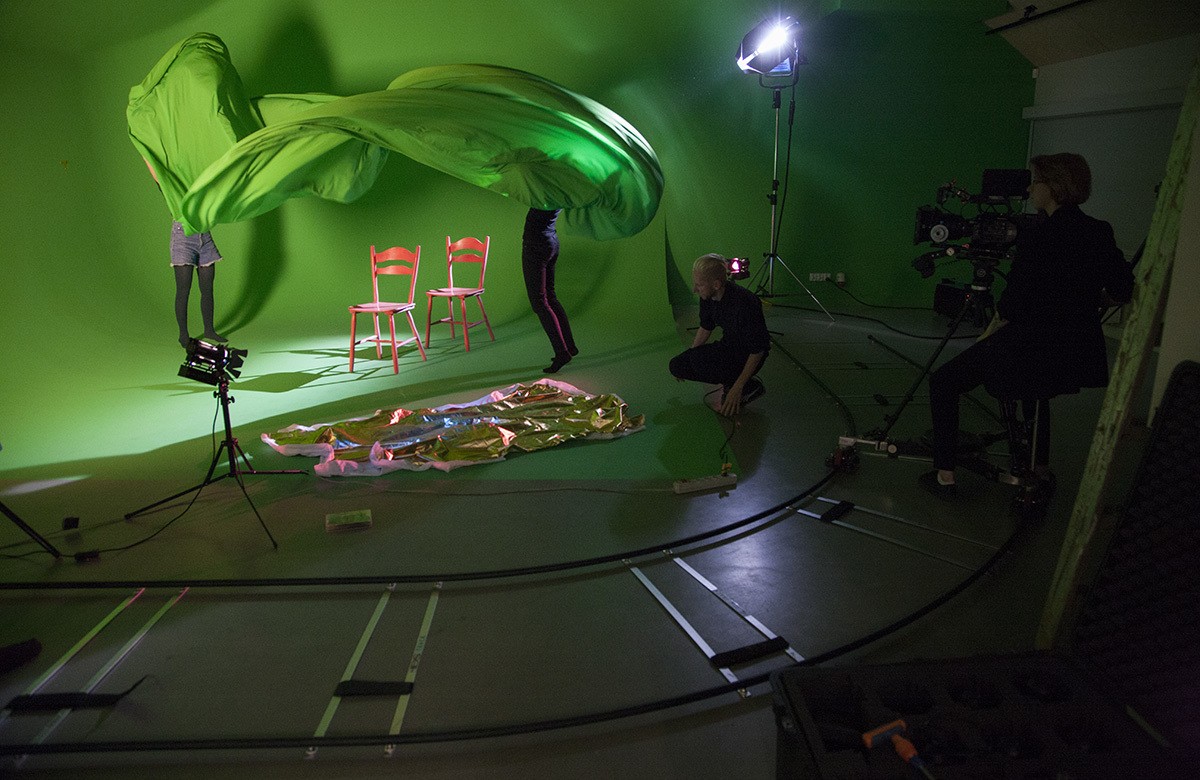 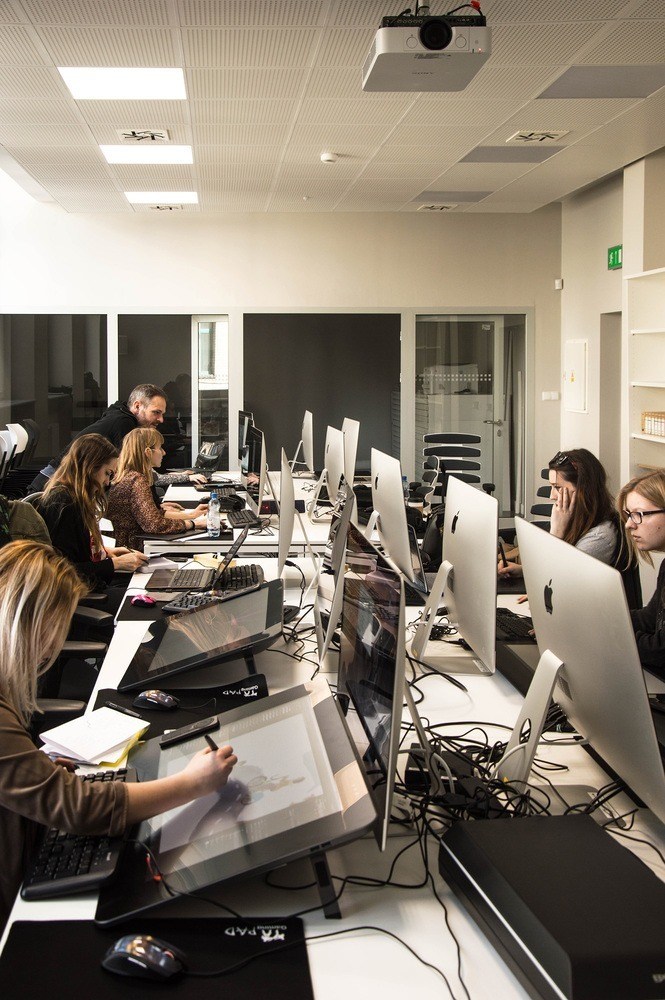