Until 2014, the building was the seat of the PKO BP SA bank. In 2016, the Academy of Art in Szczecin joined a tender for the sale of property rights to the real estate, announced by the current owner, PKO BP SA. In the procedure, we submitted an offer of PLN 9,100,000. The Ministry of Culture and National Heritage has guaranteed funds within the limit of investment expenditure for art academies for the purchase of real estate. The notarial deed on the purchase of the palace was signed on October 26, 2016. 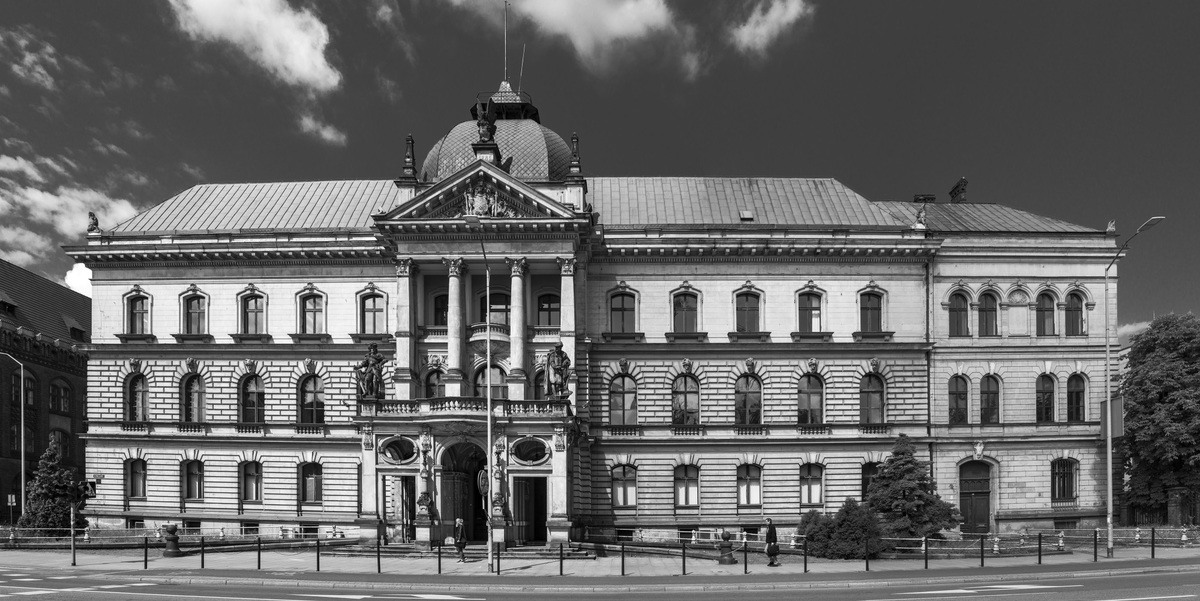