1. Persons who are not Polish citizens, hereinafter referred to as "foreigners", may undertake and follow the studies referred to in § 1 sec. 1 of this resolution on the basis of:
a) international agreements, on the terms set out in these agreements;
b) contracts concluded with foreign entities by universities, on the terms specified in these contracts;
minister's decision;
c) NAWA director's decision with regard to its scholarship holders;
d) a decision of the NCN director to award funds for the implementation of basic research in the form of a research project, internship or scholarship, qualified for funding through a competition;
e) an administrative decision of the Rector, director of a PAN institute, director of a research institute or director of an international institute.
2. The university conducts studies only in Polish.
3. Fees for full-time studies conducted in Polish are not collected from:
a) a foreigner - a citizen of a Member State of the European Union, the Swiss Confederation or a Member State of the European Free Trade Association (EFTA) - parties to the agreement on the European Economic Area and their family members living in the territory of the Republic of Poland;
b) a foreigner who has been granted a permanent residence permit or a long-term resident of the European Union;
c) a foreigner who has been granted a temporary residence permit in connection with the circumstances referred to in art. 159 sec. 1 or art. 186 paragraph 1 point 3 or 4 of the Act of 12 December 2013 on foreigners (Journal of Laws of 2017, items 2206 and 2282 and of 2018, items 107, 138 and 771);
d) a foreigner who has the refugee status granted in the Republic of Poland or enjoys temporary protection or subsidiary protection on the territory of the Republic of Poland;
e) a foreigner - the holder of a certificate confirming the knowledge of Polish as a foreign language, referred to in art. 11a paragraph. 2 of the Act of 7 October 1999 on the Polish language (Journal of Laws of 2018, item 931), at least at the C1 language proficiency level;
f) the holder of the Pole's Card or the person who was issued a decision confirming Polish origin;
g) a foreigner who is a spouse, ascendant or descendant of a citizen of the Republic of Poland, living on the territory of the Republic of Poland.
§ 8 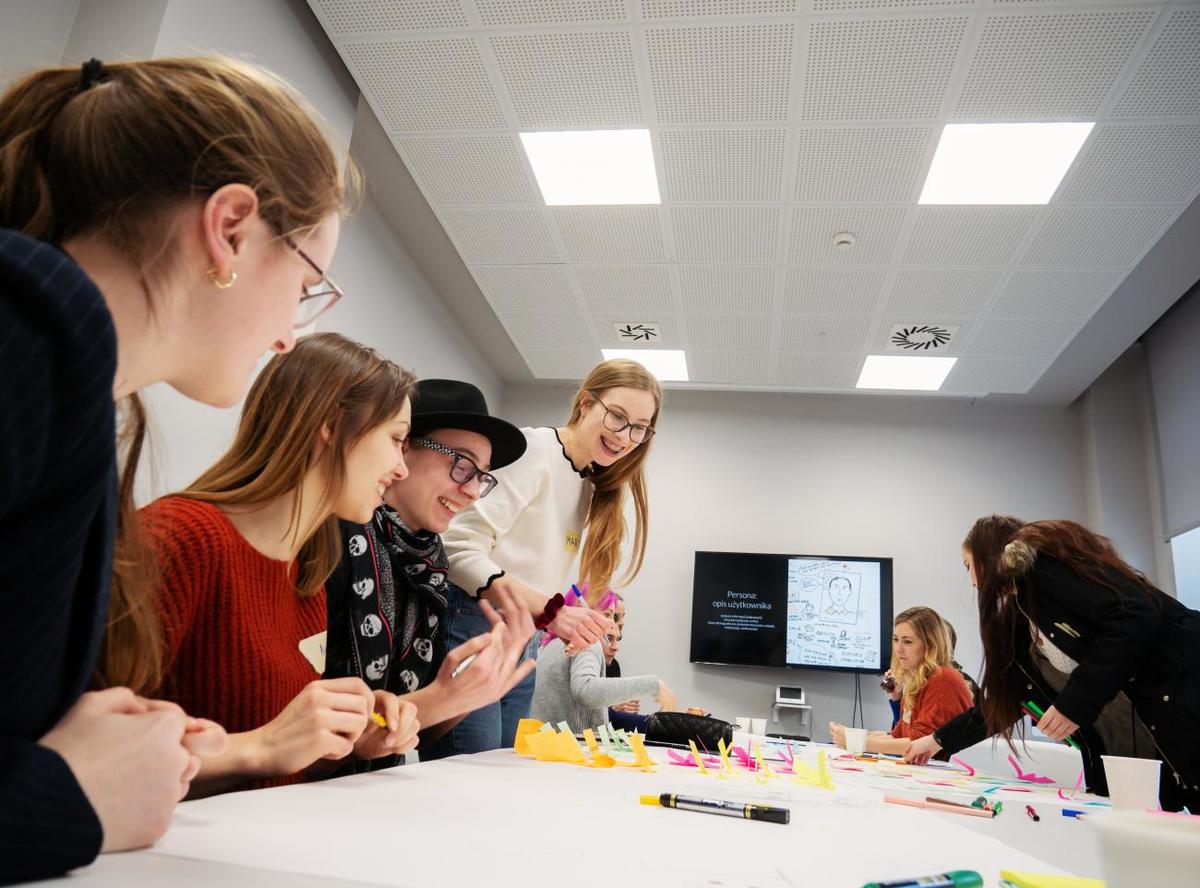