Academy of Art in Szczecin
Szczecin
The Green City
Do you want to learn more about our city?

Please visit the VISIT SZCZECIN website, where you will find descriptions of the most interesting monuments, tourist routes and attractions.
Szczecin - a city with a population of almost half a million in northwest Poland. The starry layout of squares and roundabouts will remind you of Paris - not without reason - both cities were designed by the same urban planner! Szczecin is a student-friendly city with a beautifully developing culture. 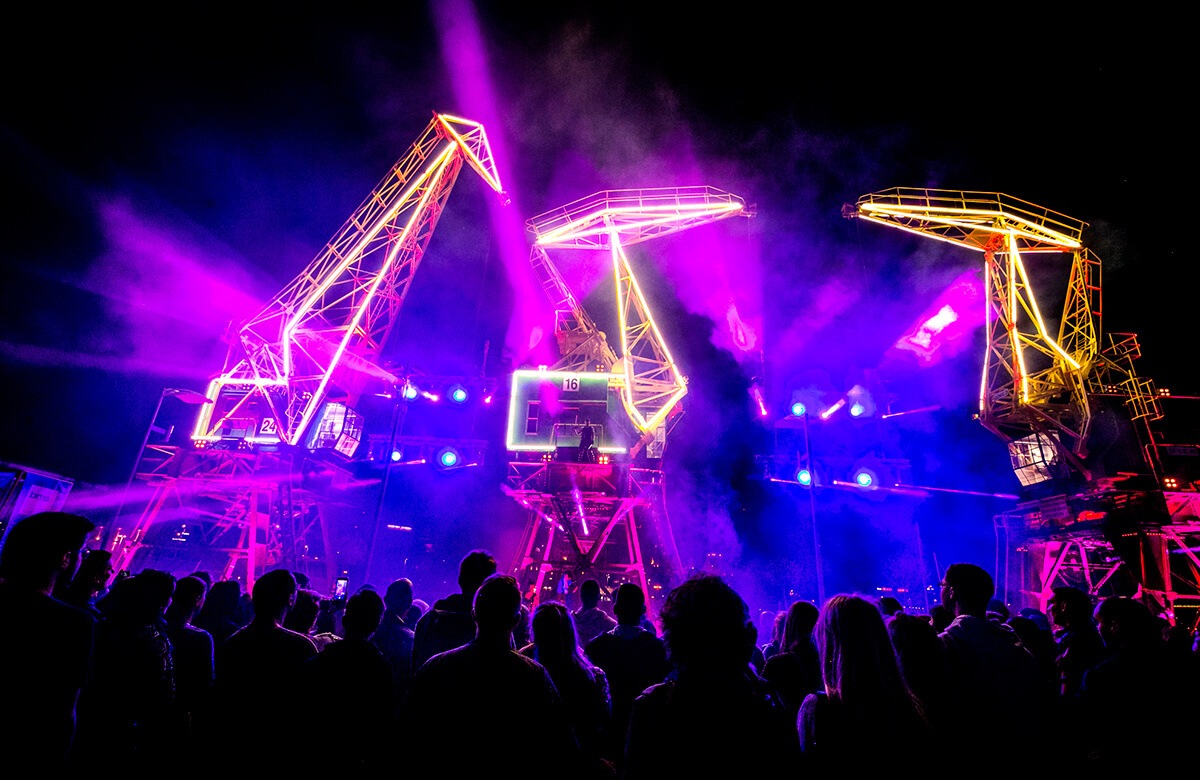 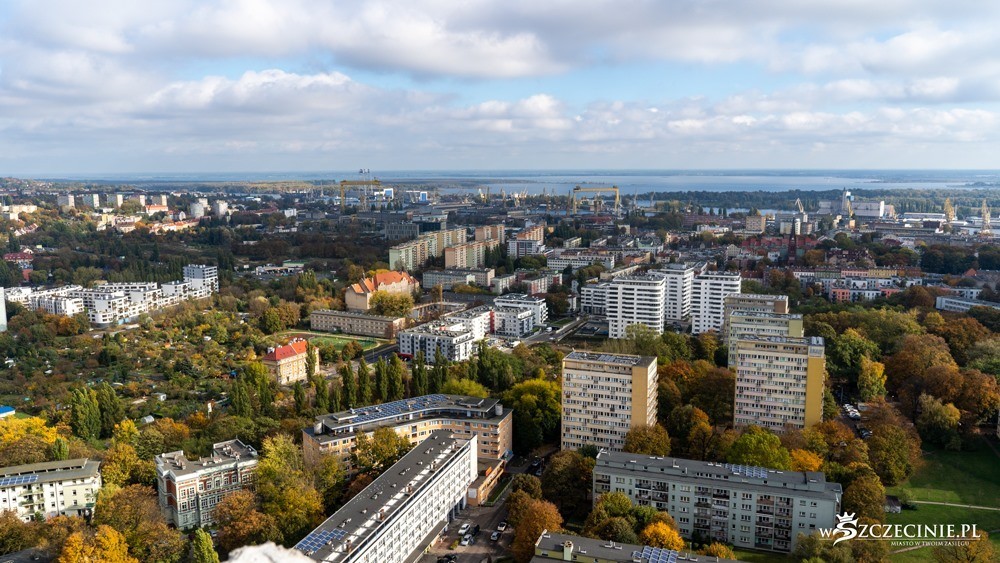 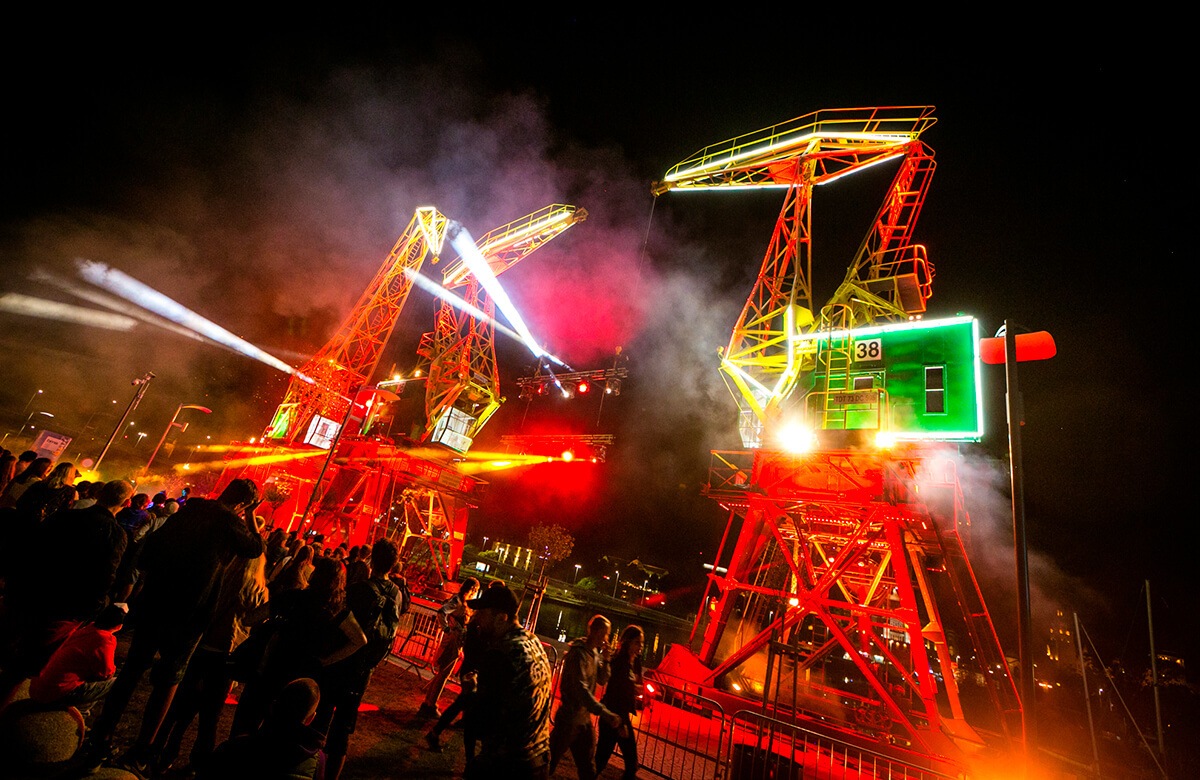 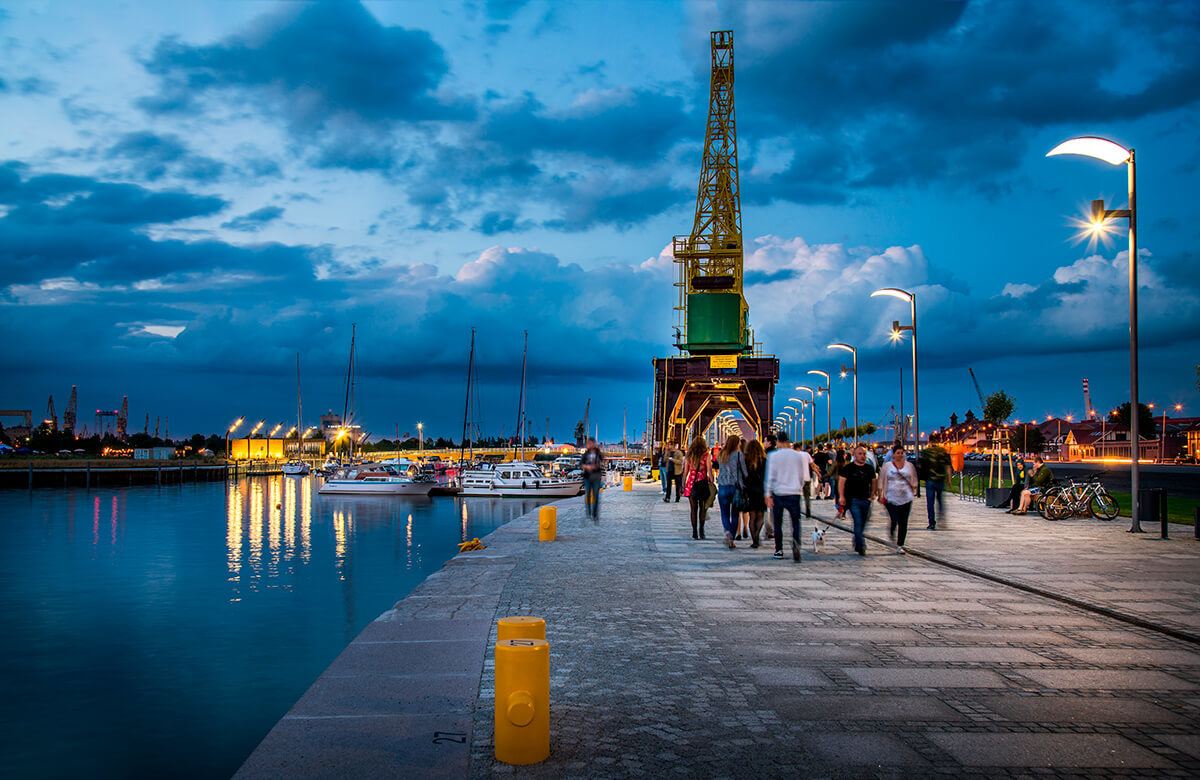 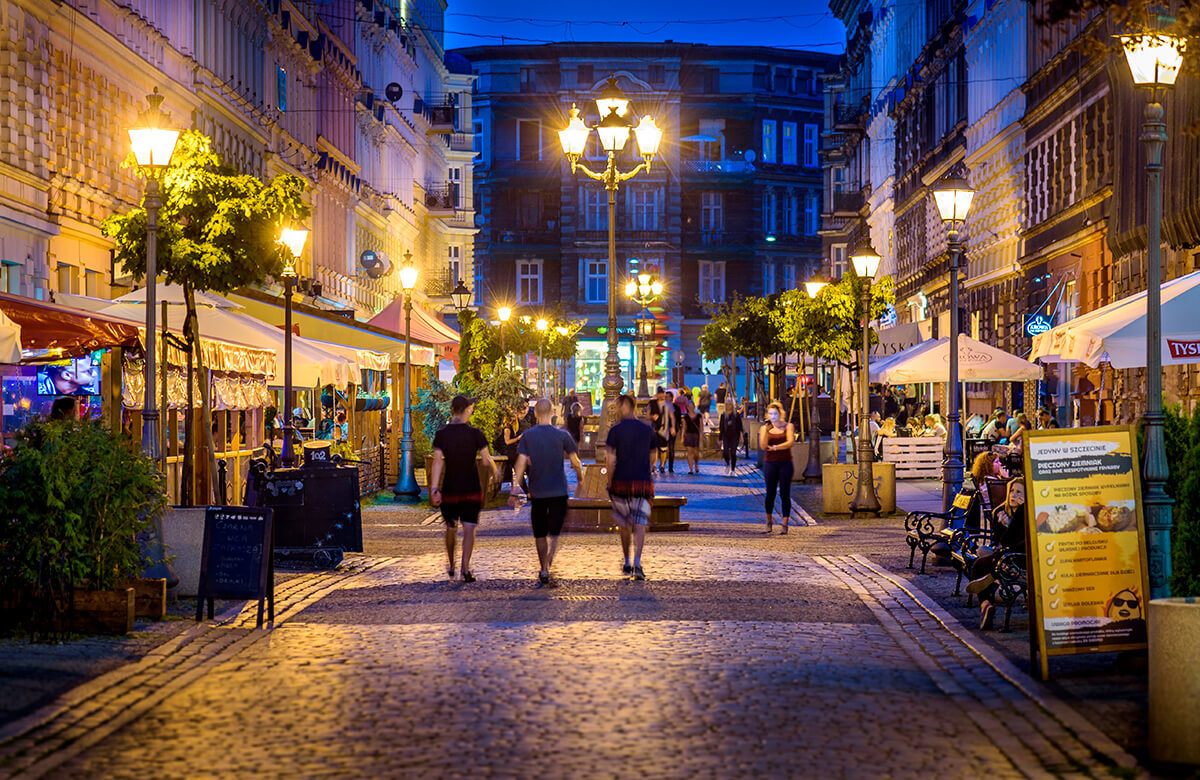 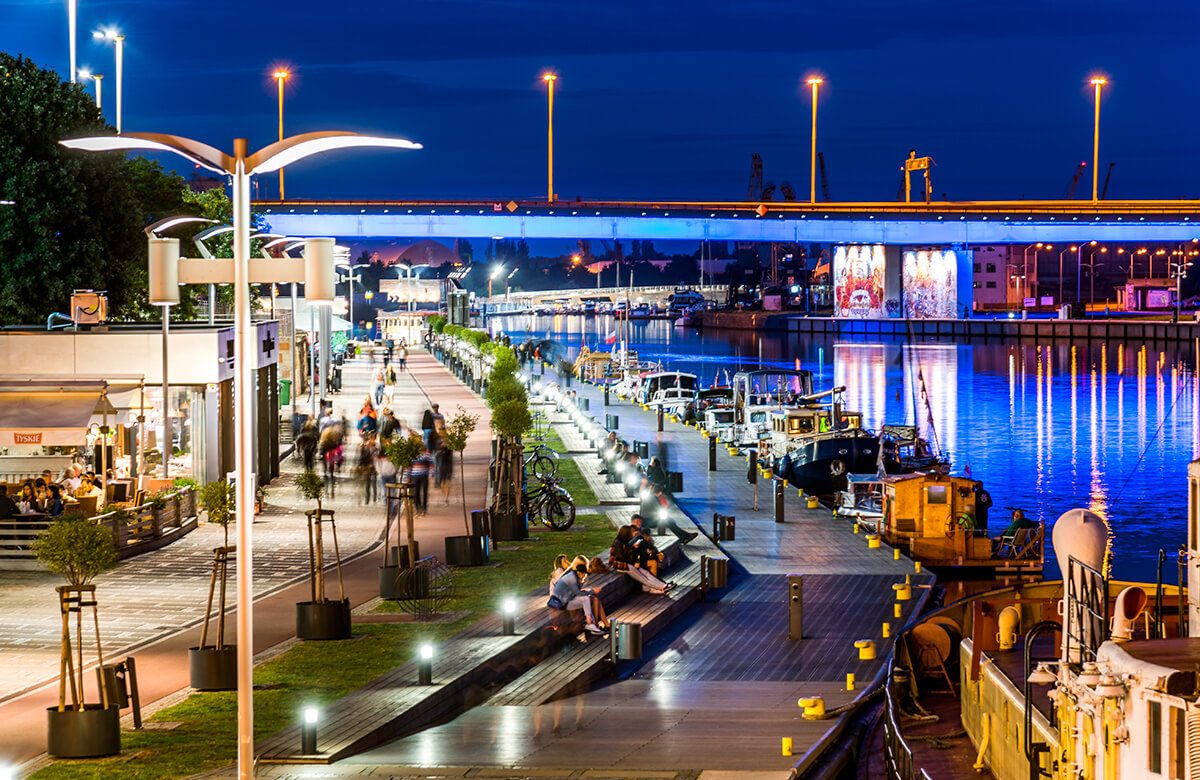 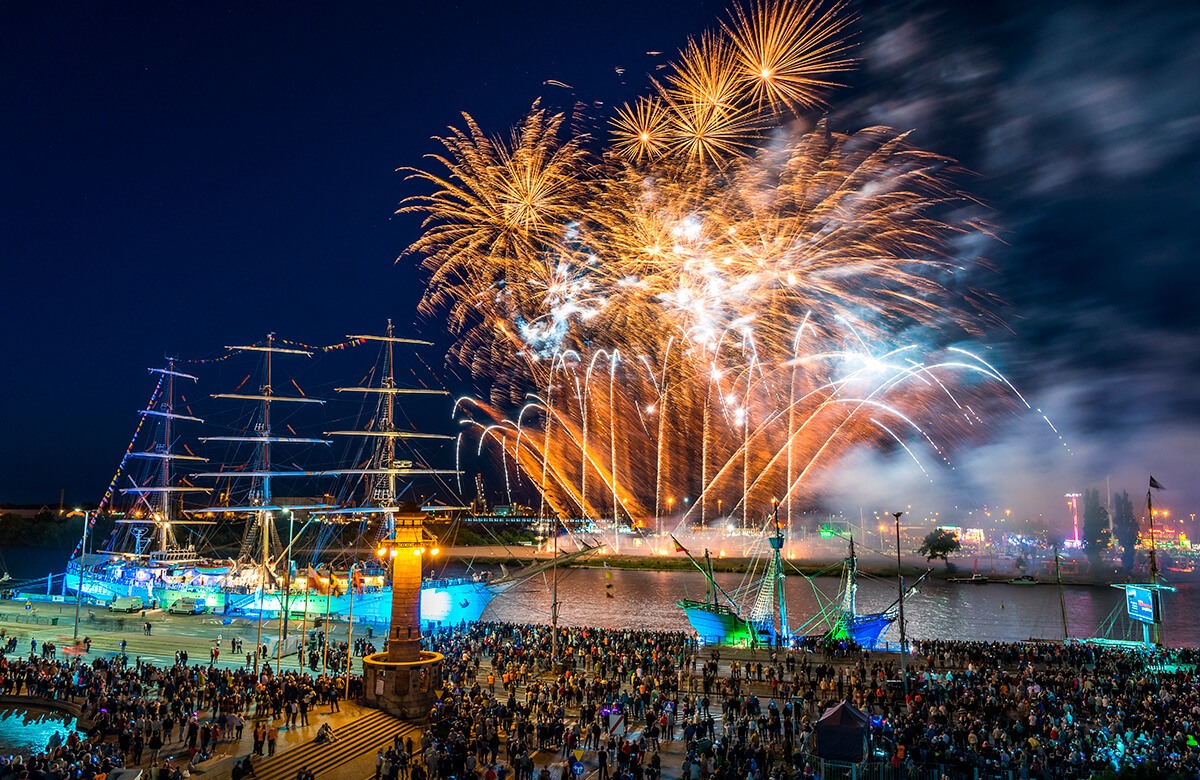 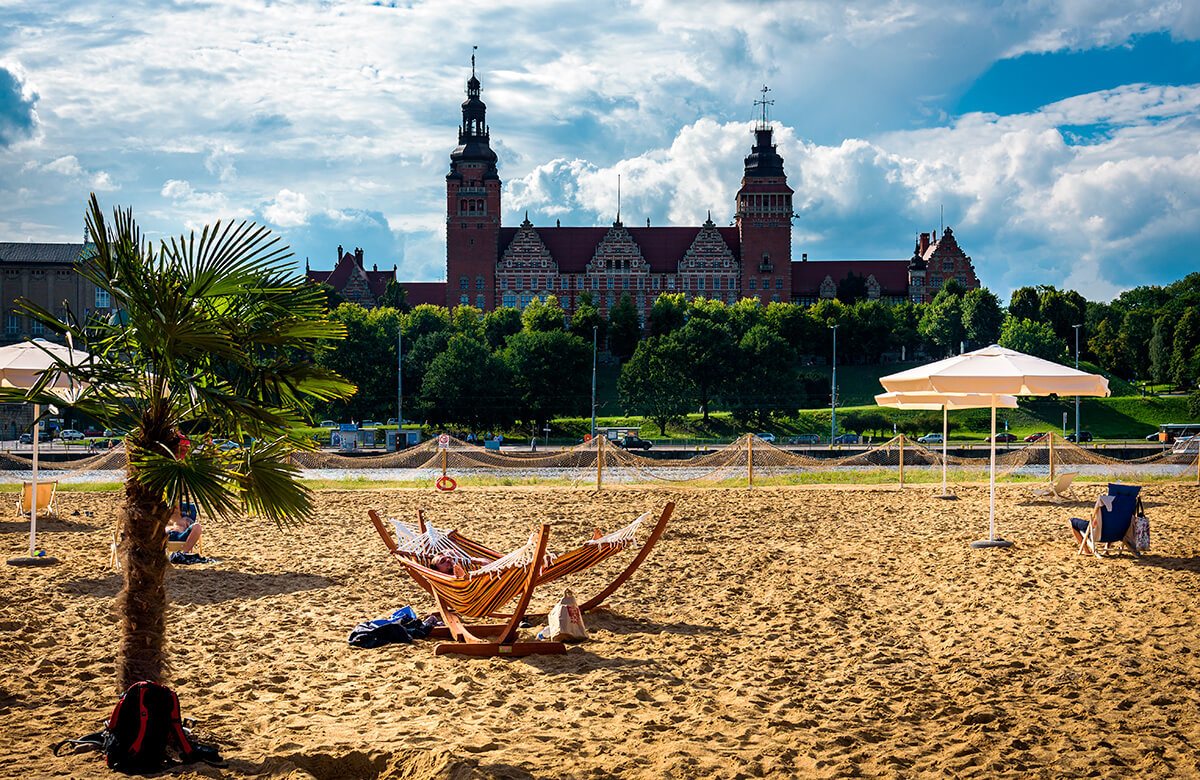 Everywhere nearby!
See for yourself that even in a big city it can be ... intimate.

A popular saying goes that Szczecin is located by the sea. This is not entirely true, but we are very close indeed. A direct train to Międzyzdroje or Świnoujście will take you to the beach in 1.5, maximum 2 hours. You can also get to the sea by bus.
The same amount of time, two hours, you need to reach Berlin, one of the largest European metropolises and a huge cultural center, by bus or train. Berlin galleries, museums, concert halls and pubs are literally at your fingertips. It is also worth going to the beautiful beaches on the Szczecin Lagoon (about an hour away).
Culture in Szczecin
The cultural offer of our city will satisfy the most demanding tastes!
You will find three large theaters here, including one of the most famous in Poland - Teatr Współczesny.
We also have an opera theater (Opera na Zamku) and a new architectural award winning Philharmonic, which is visited by music stars from all over the world.
There are also large cultural centers in the city, such as TRAFO - Trafostacja Sztuki or the 13th Muses club.
The National Museum in Szczecin is also worth visiting, there are as many as five buildings with permanent and temporary exhibitions on various topics.
Numerous galleries, clubs with live music, community centers will surely satisfy your cultural appetites!
Walks and recreation
Szczecin is a beautiful city, known as the green city, located in the Odra river basin, by the great Dąbie lake, among forests and parks.

Within the city itself, we have three large parks with paths for walking, cycling or jogging, two forests, viewing terraces, beautifully located bicycle routes, walking routes and beaches.
We are also proud of the boulevards on the Oder - this is where the evening life is vibrant, thanks to numerous cafes (including boat restaurants) and events. If you like boating adventures - Szczecin is for you. A beautiful sailing marina, boat, kayak and pedal boat rentals, and even Boom Boat - parties on a boat floating on the river.
It is also worth mentioning our large, city events near the Oder - the PYROMAGIC fireworks festival, the Days of the Oder, the Days of the Sea or the international Tall Ship Races (during the finals, Szczecin is visited by up to 3 million tourists).
For those who are thirsty for sports emotions, Szczecin also offers something interesting. Of course, the Pogoń Szczecin team will soon get a modern stadium. The triumphs are also celebrating and thrilling the fans of the volleyball and basketball teams. Our city is perfect for runners - beautifully located training routes in the city and outside the city, numerous runs are organized (including half marathons and triathlons). Szczecin also has beautiful routes for cyclists, skaters and even a skate park in the old underground passage.
Speaking of the underground - you probably don't know that Szczecin has a second - underground face. It is practically the second city below the city - shelters, bunkers and passages - it is worth visiting the undebelly of Szczecin!
Life after hours
The student does not live by science alone :)

Szczecin is a city that smells of chocolate - there is a still operating chocolate factory, which envelops the city with a pleasant aroma. The aromas of Szczecin chocolate are also rising from numerous cafes and pubs, where you will find good coffee and food (vegan, vegetarian too!). The beautifully situated Bogusława promenade is the night center of the city - numerous pubs, restaurants, cafes, pubs and venues invite you. The nightlife, especially in summer, is also vibrant on the boulevards.
If you like to dance, clubs and discos winning nationwide awards are waiting. For beer connoisseurs, Szczecin offers drinks from its own micro-breweries, and lovers of good wine will appreciate the Winnica Turnau brand, which is located near the city.
However, if you are a fan of good food - you will find something for yourself here. Cuisine from all over the world, seafood specialties, vegan and vegetarian restaurants. We also recommend trying our local dishes - the famous herring sandwiches and "Paszteciki" patties, and for lovers of night food - French fries in a roll! 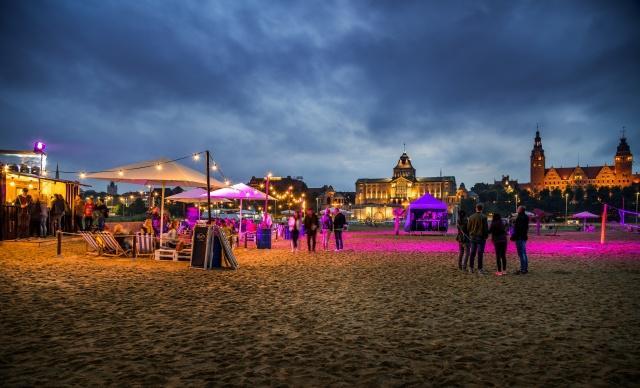 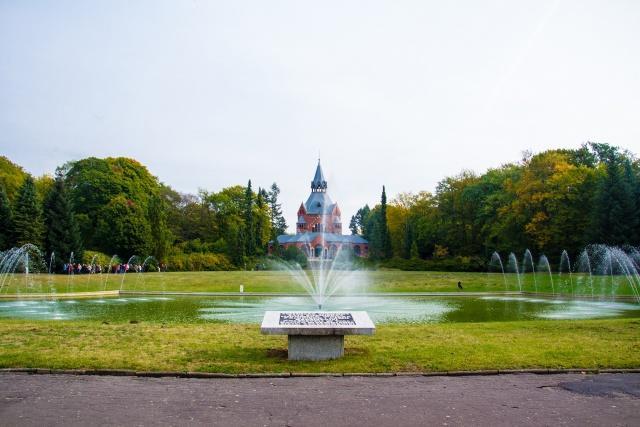 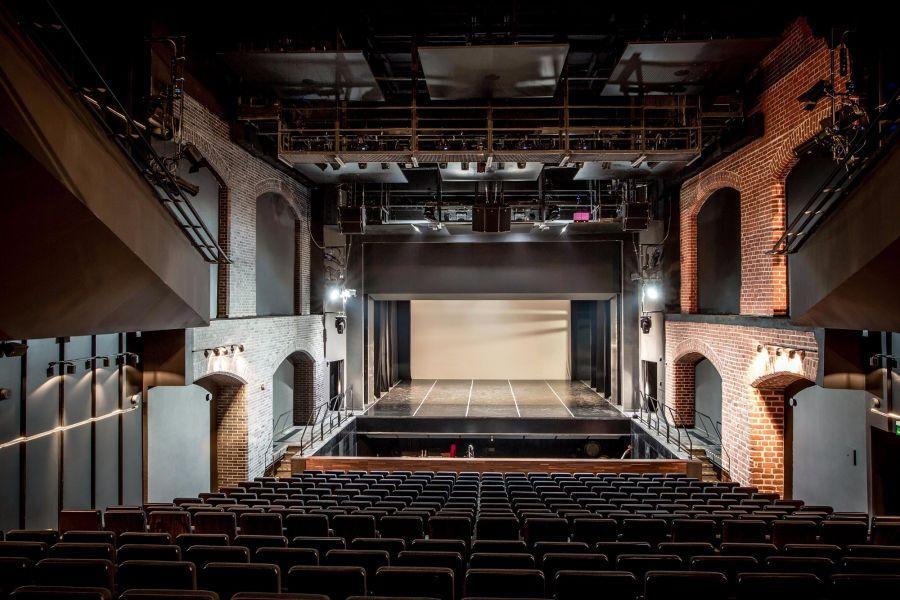 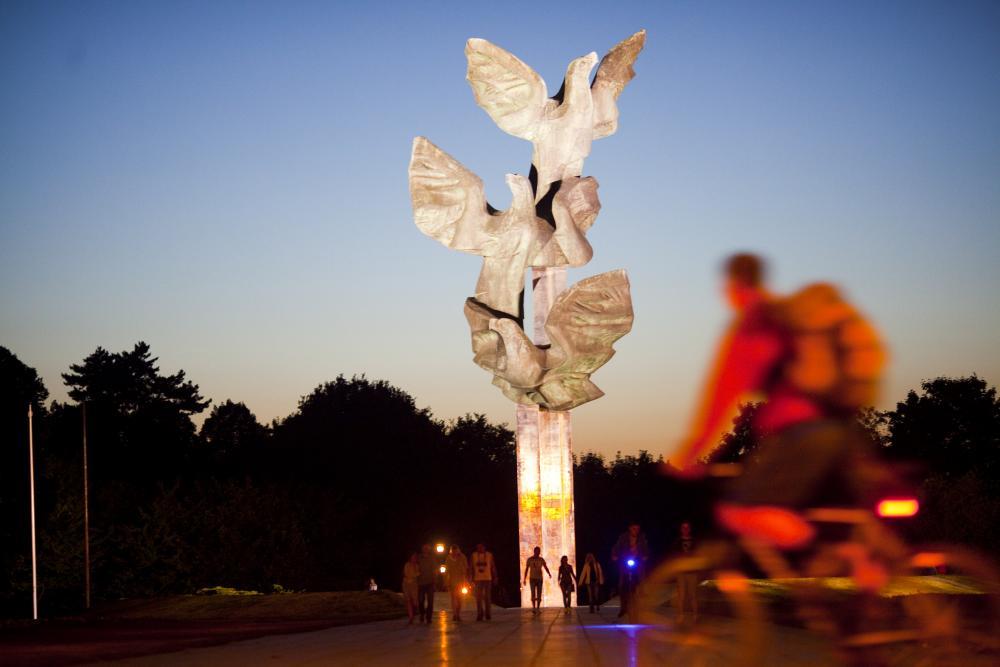 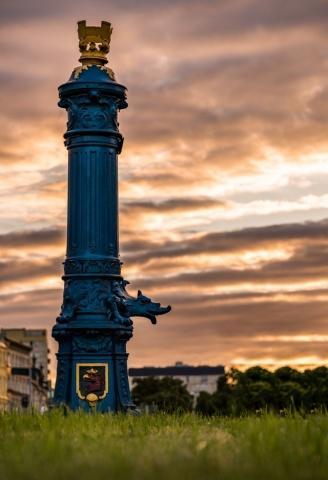 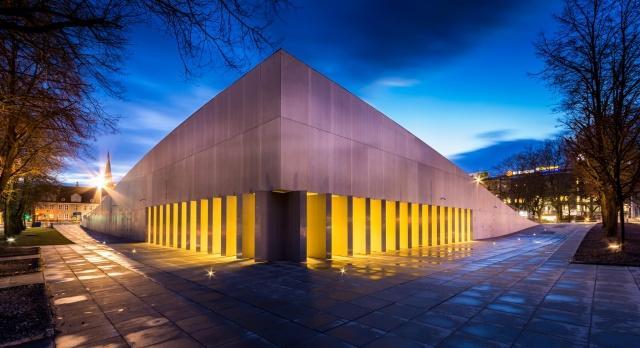 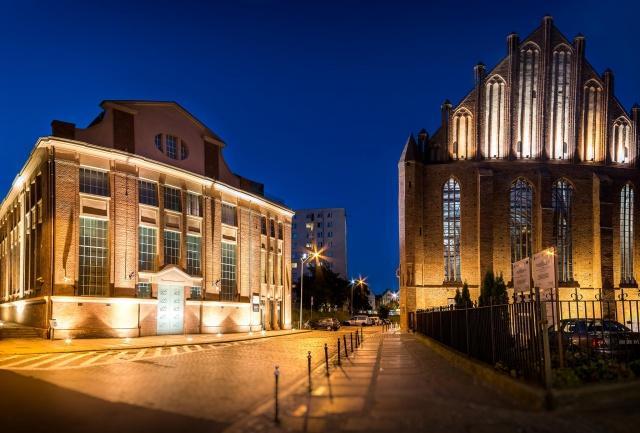